Fiction:
An excerpt from a chapter of "Also Southern Tales." 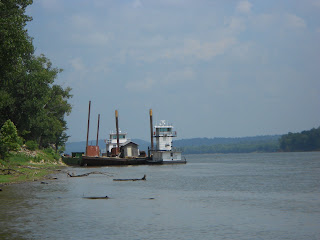