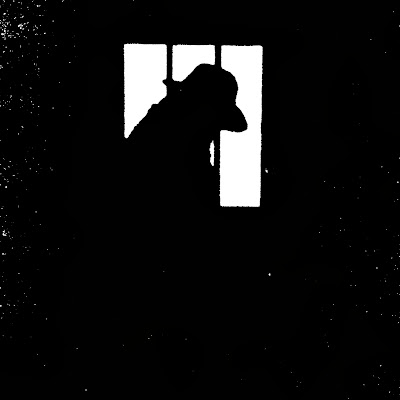 Jaye Jayle is a briarbush that's been brewing and burning in the back of Evan Patterson's brain for a while, now. A concept based on loneliness and the mauling of time as anchored by a singer-songwriter frame. Patterson explores these ideas just fine in his other bands; through the harshness of Young Widows and the grooved psychedelia of Old Baby. But Jaye Jayle is a boiled identity bent on a specific concept.

This album is a spaghetti country-western score, a discombobulated soundtrack that follows a detached character through a desert of alcohol and solemnness. It's not necessarily a straight tip to Morricone's hat, with Men With No Name flipping back ponchos; this mysterious character is named Jaye Jayle, and he's in the songs, along with lyrics about liquor, The Devil, and dissents into madness. There's a reach into a cowboy imagery, as there should be, all of this material being experienced and breached into song during a time spent in New Mexico. There's also a wink throughout the pieces, with glimpses of fun within the detachment during these Minimal Blues. 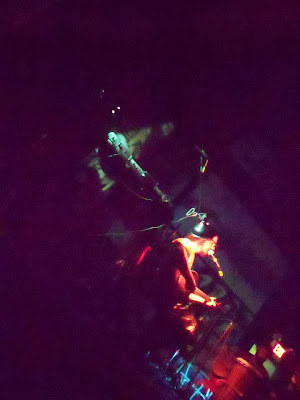 The centerpieces for me here are "Valley of Alcohol" and its following chapter, "The Beast Keeps Cool." I've been rotating the gusty lament "Pull Me Back to Hell,"  an almost Southern gothic nod to the loftiest tunes from Masters of Reality, for about six months on Club El Rancho. "The Road to New Mexico" splays a Neil Young meiosis, and "Desert Dancin'" is a drunk clamor that feels as though the floor will sift into sand and you will slip. The closure of the title track brings a percussive soundscape to the anatomy of this full-length.

This album features a bank vault of perfectly selected instrumentation throughout from members of Sapat, Old Baby, New Mother Nature and several other bands in Louisville.

...It's Jayle Time! will see a series of seven-inches released, the first being put out by Sophomore Lounge Records. The full-length is available on bandcamp.