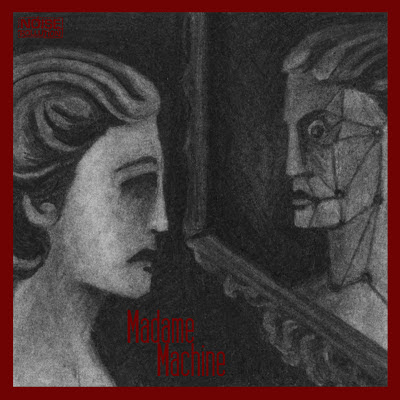 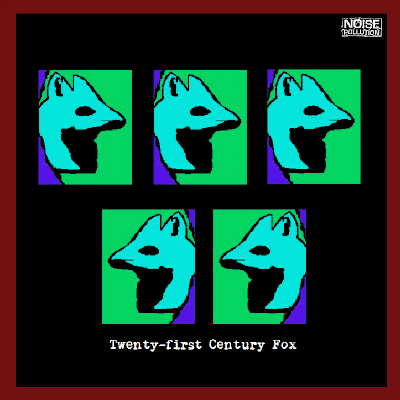 The demise of the Louisville band Venus Trap in 2009 was definitely a glum moment for me. VT's proggish blend of unpredictable melodies and rhythms minced with two strong female vocals that weaved around each other and then met in some electrical state of stainless harmonies made for some of the most imaginative rock in this town. Carried within the quartet were some of the best musicians in Louisville, and luckily the group's split became one of those success stories that has produced several offshoot projects that are as interesting, or even moreso, than the original company.

The Venus Trap family tree has grown over the last couple of years in the form of several bands. Vocalist/guitarist Stephanie Gary played out with The Frequent Sea in 2011. That same year, drummer Stephen Shoemaker and bassist/synth player Salena Filichia started Madame Machine with guitarist/vocalist/synth David Cundiff (of Lucky Pineapple). In 2012, Stephanie and Salena reunited to create Julie of the Wolves. Vocalist/guitarist Miranda Cason joined and recorded with She Might Bite, released her solo recordings under the name Danica Ransom, and finally went on to form Twenty-First Century Fox. A lot of great music has come from the four musicians that made up the final version of Venus Trap.

The Madame Machine (MM) side of the record sees the band position itself further into it's own self-created levee of creative modern prog-psych. On both sides, Salena's bass acts as both lead guitar and backbeat binder, keeping an ear to and playing around current drummer Forrest Kuhn's hustling spherical percussion. "The Greagle" hints at a Rush lick that levels into a groove that follows David's unhurried vocals with a shimmery vocal even slightly reminds me of acid-tripped Geddy Lee. The bass gets meaner and the beat hastens into a screeching end that makes me crave to see this live. David's synths swell meaner into the feedback. "Suspicious Animals" almost reads like a volume of lush breadth, with Salena again providing a warm creek of rhythm that streams into a build that meets up with a synchronized power riff that embraces the leisure of the song.

The Twenty-First Century Fox side (TFCF) begins with "Falcore," a pyromantic push that barks the band's three guitarists -- Miranda, Laura Quimby and Sean Gardner (of Neighbor) -- straight into the drive of drums sounded by Gregory Ward (of Karass). Quimby takes lead vocals for this track, followed into the chorus by Miranda's harmonies. This is aggressive tight rock that sways with a catchiness and stays fast-paced. "Juicy's Bowl" cross the switch, with Miranda taking the "lead" plush vox, Quimby harmonizing, all of it beginning with a cool sparse synth intro that is joined by an almost new-wavish noted guitar. That plushness leads to a brittle nodding shift that breaks and crunches, then pulls back and rejoins itself again. This is an impressive debut for this band. Looking forward to their future.

Both Madame Machine and Twenty-First Century Fox are exploring some heavy escapes into interesting concepts that twist the hairs between complicated slants and straight loud explorations. Definitely recommended.