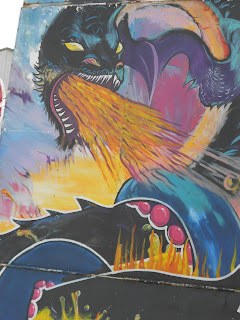 The Kentucke State Faire was formed in 1816 by Colonel Lewis Sanders. 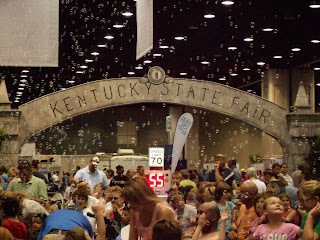 It was founded five years after the first United States fair ever occurred in Massachusetts.


Freddy Farm Bureau has sat in front of Freedom Hall at the Faire since 1958. He talks to passer-bys, often about small Kentucke towns he has visited. He is one of my first memories as a child in Louisville. 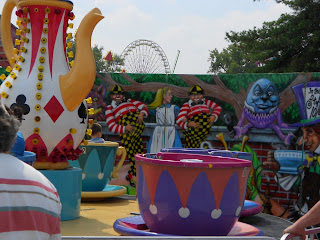 The event was not made an official "State Faire" until 1902. 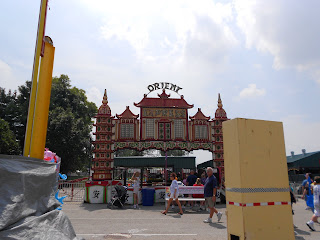 It traveled from city to city until 1907, when Louisville became its home base. 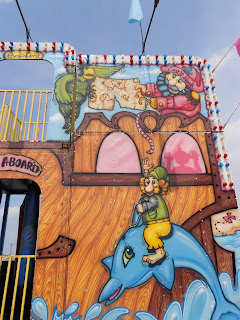 It was hosted at Churchill Downs three times. 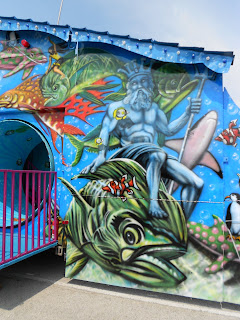 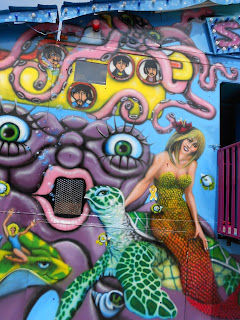 It was moved to the Kentucke Exposition Center permanently in 1956. 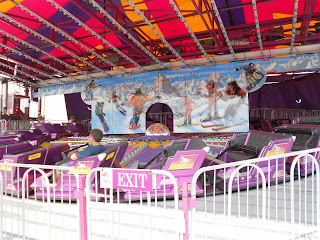 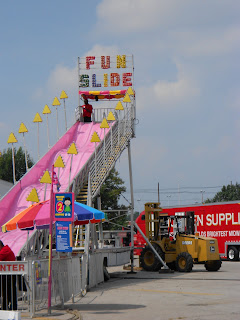 My family attended the Faire every year, it seemed. It wasn't long before I became slightly obsessed with the art and society of a Carnival. 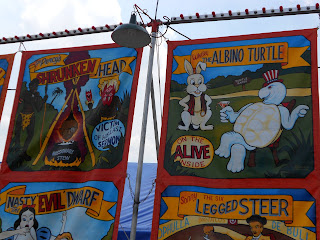 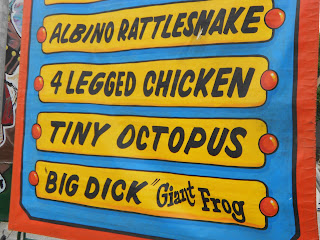 Midways have a charm that seems dirtier than a circus, and more curious, to me. There's just seems a darker side to a Carnival crew and its rides and games. 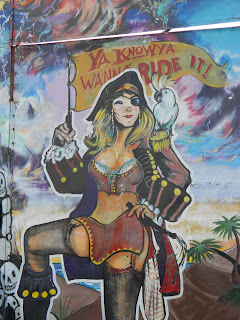 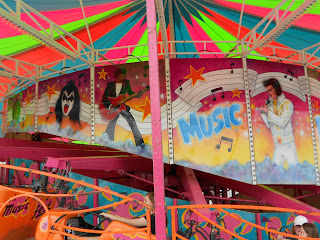 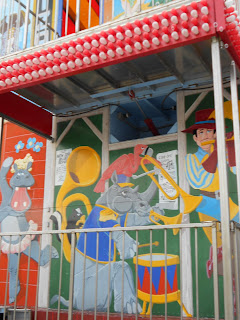