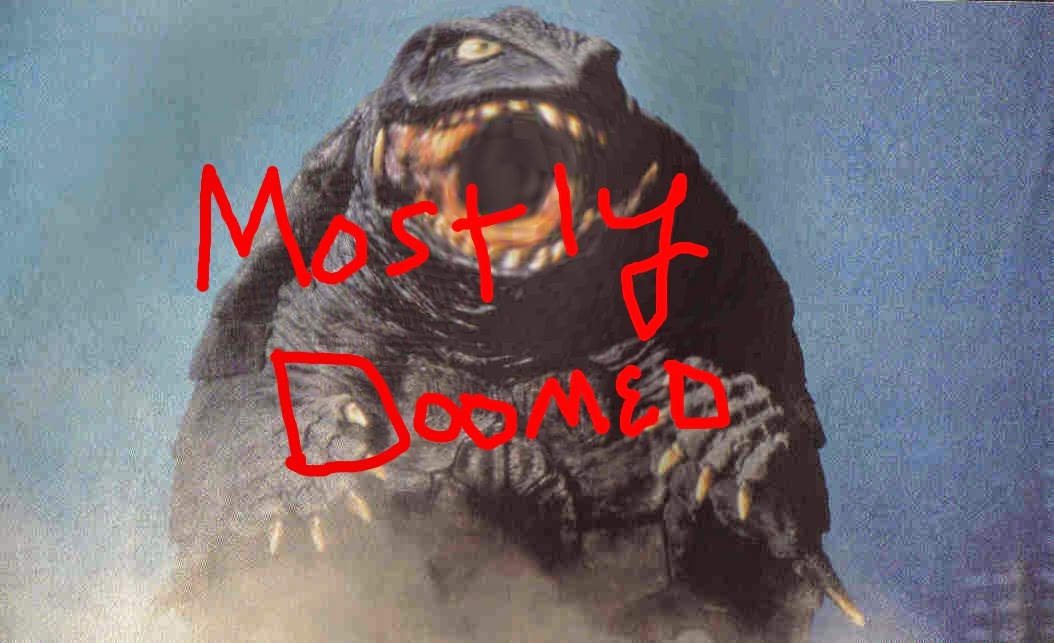 We end here. Our minds were puzzled. Ears were dead. Thanks to Jeff Komara for helping us through the last few acts. Some of the recordings during this time period were barely understandable. M Dodds and I were firing different thoughts in varying directions, sometimes hitting, sometimes missing. A journey into darkness? Well, it ends with blue jeans and incest.

Sharon Van Etten
[I’m again headed to the bathroom]
MD: “Can I get you anything while I’m up? Water? Beer? Jager?”
BM: “I’ll have a beer. Think about Sharon Van Etten while you’re in there.”
MD: “Sharing Van Eton?”


Sun Kil Moon
BM: “Alright, we’re coming to Sun Kil Moon, which is one of my favorite bands on the planet.”
MD: “Oh is it? Well let’s see how this turns out.”
BM: “Do you know nothing about him, are you not into it?”
MD: “I do not. I know nothing.”
BM “This and Slint, this would be one of the main reasons I would want to go to Forecastle.”
MD: “Do you have one I should listen to?”
BM: “’Carry Me Ohio’ is good.”
MD: “Is it about the Ohio river?”
BM: “I don’t know.”
[there is a fair amount of emphatic swearing while I try to get the computer to play the track. It eventually does. I talk over it lamenting the gulf between me and people who actually know anything about how computers work]
MD: “I’m fine with it [the song].”
BM: “One of the things with him is that he’s been on 4AD since the 80’s... This is my guy.”
MD: “This could kind of rule.”
[We some how get into me talking some trash on Paul McCartney, and how I think Weird Al is slightly less silly than McCartney]
BM: “I’m saying as far as going to this festival, this is one of the selling points for me, but I could not pay the money to deal with the other bands that we’ve looked at in order to get to this guy.”
MD: “This song is working on me more the longer it goes on.”
[Something happens]
BM: “Shit! What happened?”
MD: “Nothing.”

Slint
MD: “I went and saw Slint when they played at the Brown Theater.”
BM: “I’ve never gotten to see them.”
MD: “It was great. Look, I’ll tell you about the first time I heard their record.”
BM: “Spiderland?”
MD: “Yeah, I’m gonna get another beer. Sorry all my stories involve my friend Tony [a lot of my stories have involved my long time and recently deceased friend Tony, as they tend to do when I’ve been drinking], but so we both bought Spiderland at the same time. And I went home and put it on right before I went to sleep, and the next day I was talking to Tony and was like “Man, that record was cool, but there weren’t any drums on it.” and he proceeded to make a lot of fun of me… I had apparently fallen asleep before the record even started and dreamed I heard a whole different record… despite the drums being like the main thing.”

[We retire to the kitchen to get more to drink]

BM: “Call Komara. Use the life-line.”
MD: “I’m gonna have to, I don’t have any idea what a JJ Grey and the Mofro is.”
[I call our friend Jeff Komara, who I had arranged to call prior to this affair. He would serve as a “life-line”, so named after a gimmick on the disgraced television show “Who Wants To Be A Millionaire?”]
JK: “Hello.”
MD: “Hey.”
JK: “What’s up?”
MD: “Not much.”
BM: “A lot.”
MD: “I mean, a lot.”
JK: “Ok…”
MD: “We’re here recording an interview about Forecastle. We need your input on JJ Grey… what is this? JJ Grey and the Mofro.”
JK: “I liked them better when they were formerly billed as just Mofro.”
BM: “Are you serious? Do you know about this band?”
JK: “No, I’m on their Wikipedia page right now.”
[From here it devolves into what amounts to some terrible jokes that are entirely too awful to put in print]

JK: “Oh, that’s Matt’s favorite.”
BM: “What do you think about this?”
MD: “Alright. I’m just gonna go on and say [expletives deleted]. Oh, we’ve still got Komara on the space phone. What do you think about that there, man?”
[BM gets me to swear a lot more and to renounce my family’s European heritage]
JK: “It’s just…”
MD: “Look man, you ain’t gotta be diplomatic right now, because nothing matters.”

Jenny Lewis
BM: “’She began her career in ‘98’”
JK: “Well, you are what you love.”
BM: “What we’re discovering here is that a lot of these bands are adult contemporary, but when I say that Matt doesn’t know what I mean.”

MD: “No, I know what you mean, I’m just incredulous that anyone would choose that as a way of life.”

MD: “Are we ever gonna get through this, or is it just doomed?
BM: “I think it’s definitely doomed.”


[At this point we give up and listen to the John Spencer Blues Explosion for a while. We make a half-hearted attempt at listening to a few of the remaining acts, but mostly quietly.]

MD: “I think they’re gonna sell a lot of blue jeans.”
[There’s also a long confusing story about a time when I was a teenager at the mall and a guy came out of the Grizzly Creek store and threatened me, presumably because I had been laughing at his cowboy costume]

Dwight Yoakam
MD: “I think I like that dude. Is he the one that had the song about dating the sister?”

the end.
thanks to M Dodds for doing all the editing.
Posted by Brian Manley at 1:10 PM