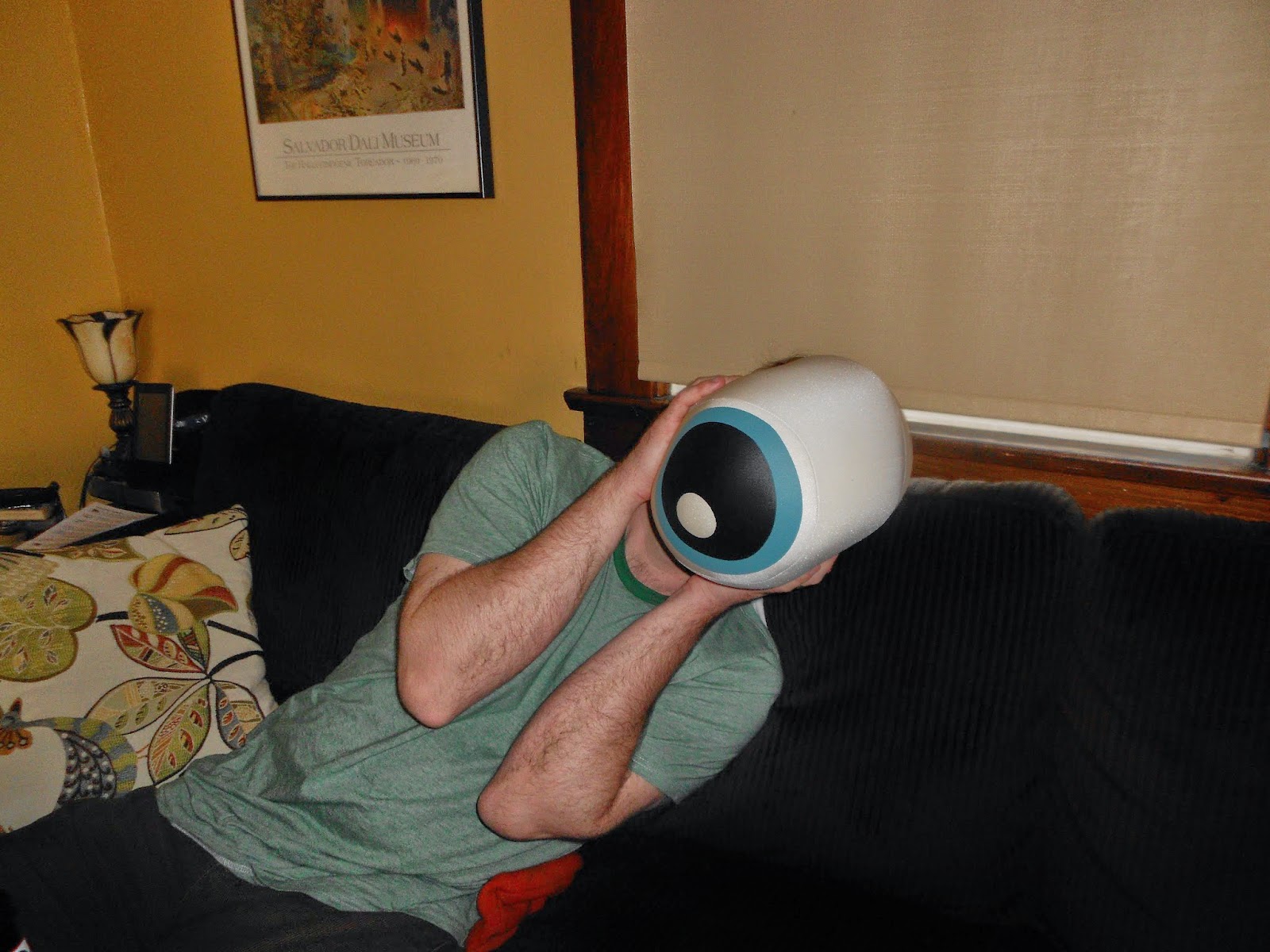 The day the Forecastle Festival line-up was officially announced, I half-jokingly suggested that a local music blog should buy me some drinks and then transcribe my opinions on the line-up, opinions that would likely for the most part be based entirely on the names and photos of the bands. This blog called my bluff and took me up on it.


What follows is the first installment of our Forecastle preview, heavily edited into a few of the mostly coherent moments from a sprawling 5-hour conversation.

To be clear, no one should take what I have to say at all seriously. BUT: If you were wondering what an aging maintenance mechanic and problem drinker from Indiana who's been playing/going to kind of weird shows in Louisville for a bunch of years thinks about bands he's never heard of that are playing a festival he's not going to attend, and if you're okay with him having a bunch of beers before saying pretty much the first thing that comes to mind, who am I to withhold that information?
---M. Dodds

It was a warm sunny Spring day around 2pm when M. Dodds and I met to discuss Forecastle. I was armed with beer and SideKicks, some fucking ungodly pre-mixed college drink made from butterscotch liqueur and cream. From there, other types of bottles were opened, some from the freezer. And we hunkered down to talk music. Specifically, these bands that Forecastle brings to Louisville annually. Both M and I are long-time musicians, and long-time fans and nerds of music, underground, new, old, popular and everything. But, over the years, Forecastle has come to represent some type of watered-down dementia that seems more about a basic fuel for ads and sponsors more than a fest I can immerse in or consider. Yeah, it's good for the city and the region financially and I appreciate that, but I'm a person that gives a shit about the local flavor here, and this festival has become a showcase for what seems like adult contemporary blow cut with all types of baking soda. The local representation is down to something like four acts, over the course of 70+ bands/performers.

This isn't an all-out attack on the festival. It's great I live in a town that can support something this size, and that, y'know, Flaming Lips and DEVO and The Replacements play here once a year. I think the addition and showcase of more local music on the bill is an important and ignored must, because we live in a city chock full of interesting shit that people who don't hang out bars circling downtown every other night should see, and until they do that, I'll just honestly never give a fuck about this thing. But after somewhere near seven hours of talk over drinks and tangents, this is where we landed. I think, more than anything, I'm just happy we didn't die that night.

MD: “Alright, let’s see what these guys look like. They look like they’re all the same person maybe? Surely they’re brothers. They have to be brothers right? [I start reading the bio and give up almost immediately, realizing there’s no way I can read all the bios for all these bands] They don’t all have the same last name. What could this band sound like? It’s three guys… and what does it mean that they’re first on the list, ‘cause it’s not alphabetical. They’re probably playing Friday at like 10:10 am.
Are they from here? Are they gonna kick my ass when they- oh they’re from Indiana! Oh no! I’m gonna go ahead and take what might possibly be an educated shot in the dark here and say that if they’re from Indiana, there’s probably an acoustic guitar that’s gonna come out at some point…they’re from Southern Indiana, so I gotta have some solidarity… no, I don’t. Basically I have nothing constructive or helpful to say about this. “

MD: [reading from the band bio] “’if you like hard hitting rock trios, then you’ll love The Wans.’
What can we say about The Wans? I like that they’re at least laughing in their band photo. These guys at least have the common sense to either crop their photo or hire a band photographer that can draw a line from the bottom left hand corner to the top right hand corner with their heads… that’s what this should say, not ‘if you like hard hitting rock trios,’ cause, you know, you’re leaving out a whole demographic of people who like hard-hitting rock quartets.”


Jill Andrews
MD: “Jill Andrews……. The famous stage performer”
BM:  “Daughter of Julie?”
MD: “Yep. I’m assuming.”
[we read from the bio that she had a song featured on the television show “Nashville”]
“I think that the mom from Friday Night Lights was also on Nashville. My wife was watching Friday Night Lights for a while, she seemed all right on that. I assume she’s also all right on Nashville? So let’s see, what can I say about Jill Andrews? 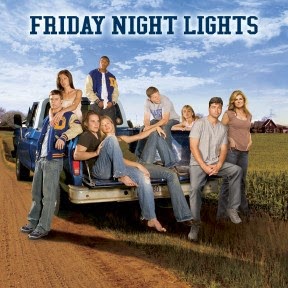 [She has a song] on a show which is an ad for Nashville, and it’s got the mom from Friday Night Lights, a show about football players, some of the people I care about the least  on the earth. I mean I don’t dislike them necessarily as a group of people, but…"


The Weeks
[I decide to start off listening to one of their songs. The track begins with an acoustic guitar playing]
MD: “(Sigh) I don’t hate acoustic guitar, but…”
[The vocals begin]
MD: “Is there a fast forward button?”

Seluah
MD: “ I think I’ve seen these guys… they played at that thing at the Palace? I think I had the flu… I did some stuff for Parlour with the overhead projector… they started playing while I was packing up my stuff, and I thought it was kind of cool, but I was so sick… and I had this wristband that got me into the ‘VIP Lounge’, so I figured I’d just go there and die and maybe someone would find me. But so I go into the VIP lounge, and I was the only person there, but there was this guy watching the door. There’s a curtain, and a guy, I guess he’s supposed to make sure you’re not sniffing cocaine or whatever, or just doing something untoward. There was a giant TV, it’s the biggest TV I’ve ever been able to have control of. I was looking through the channels, and there was a home shopping club for sex toys. So I put that on, but I also had a fever and was feeling awful and was just slumped back in the chair with my eyes barely open, and all of a sudden the guy [who was watching the door]  is asking me ‘are you alright?,’ I didn’t even notice he was there until he was this close to my face, so I was just like ‘YES!’ and tried to change the channel but it was clear that he had already walked in the room and had already poked me to see if I was alive…. And so that’s my recommendation. You should maybe go watch these guys play, but not if you’re watching the home shopping club for sex toys and there’s a guy watching the door.”

BM: “Let’s listen to a track”
[We start listening to a track]


MD: “I dunno. They’re not awful… and just to be clear, I don’t wish ill upon them, but I just, I’d rather be home taking a nap than out in the sun in a field listening to this happen.”